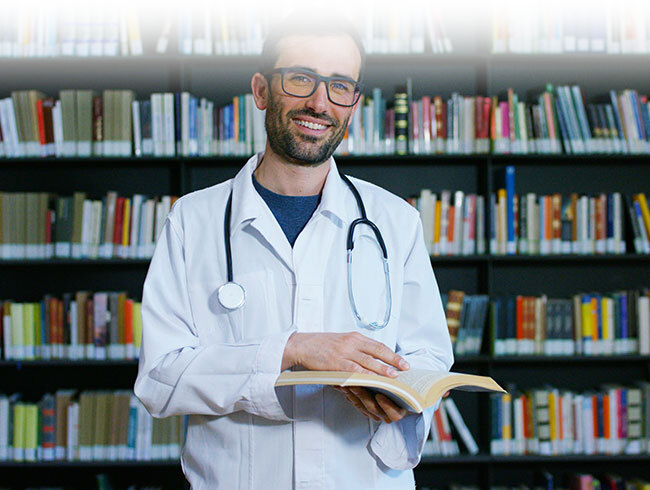 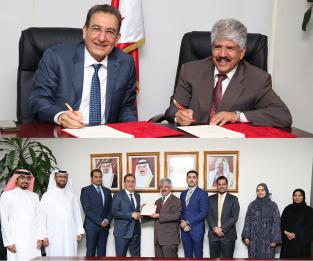 As per the agreement, Royal Bahrain Hospital will continue to provide free medical services, which include Physiotherapy, Orthodontic treatment, eye examinations, emergency support and more.

Speaking on the occasion, Mr. Ahmed Jawahery, President of Royal Bahrain Hospital, said, “We have always made it our mission to support and give back to the community and will continue to do so. The agreement between Royal Bahrain Hospital & The Royal Charity Organization gives us the opportunity to fulfill a goal both parties have in common, provide specialized, quality healthcare to Orphans and Widows”.

Commenting on the initiative, Dr. Sheriff Sahadulla, Executive Director at KIMS Healthcare Group, said: “We sincerely thank the Royal Charity Organization for giving us this opportunity to serve the Bahraini community. We hope to continue providing quality healthcare for years to come.”